Wait… How Many Wings Were Devoured Super Sunday?! 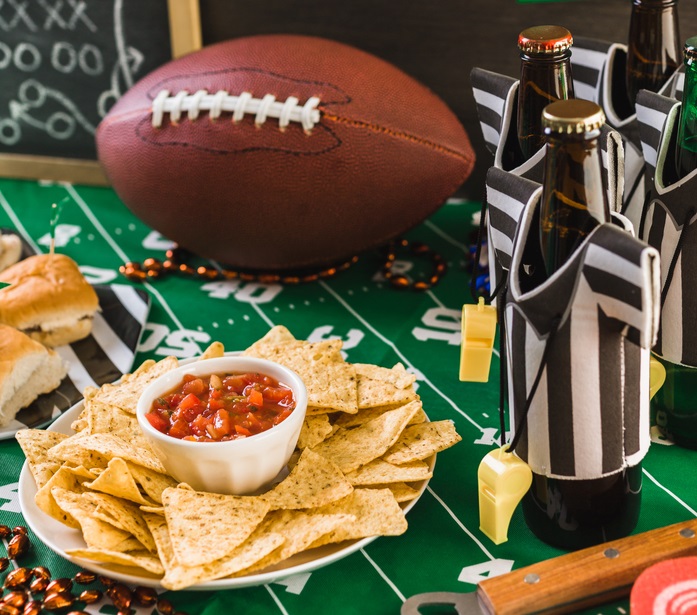 The Big Game this Super Sunday is not only the cultural event of the year in America, it’s the 2nd largest food consumption event, only behind Thanksgiving. As Philly and New England battle it out for Pigskin supremacy, massive amounts of snacks, appetizers, meals, drinks and desserts will be pounded while we yell at our TVs. As for me, I will be praying for my box pool numbers to hit.

Last year over 172 million Americans tuned in, making retailers smile as the economy sees a sharp spike in the black every year. Football fans drop hundreds of millions of dollars on food and drink, décor, and team apparel for this one hallowed day in early February.

You wanna see some staggering numbers? Let’s start with the liquids… It is estimated that this Sunday, $1.2 billion will be spent on Beer (over 50 million cases – enough beer to fill over 500 Olympic sized swimming pools), $594 million on Wine, $503 million on Hard Liquor, while $2.37 million on Sodas and other Soft Drinks.

A couple of other interesting final factoids… the sale of antacids jump 20% for the day, and it’s estimated that 16.5 million employees will not show up for work on Monday morning.

So enjoy the game, lavish in the libations, gorge on the food, and pray for your box pool numbers. And don’t worry, I promise not to rat you out to your boss on Monday. 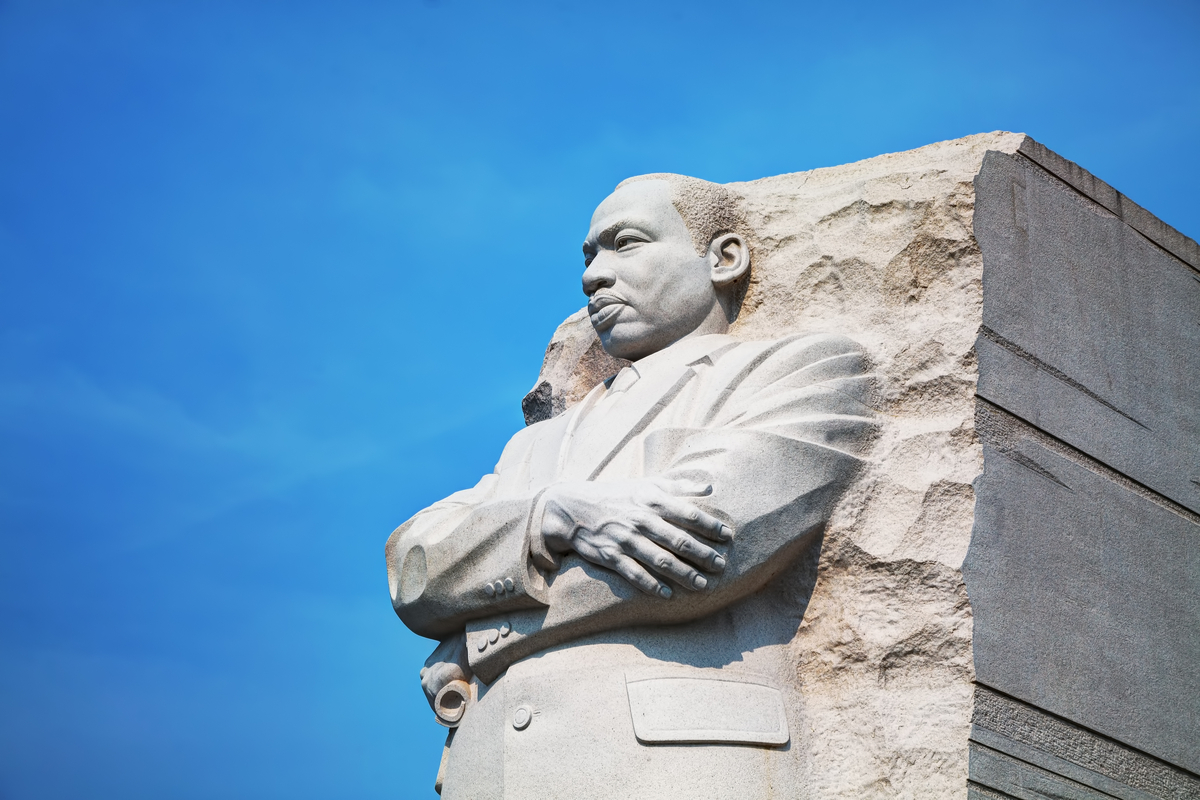 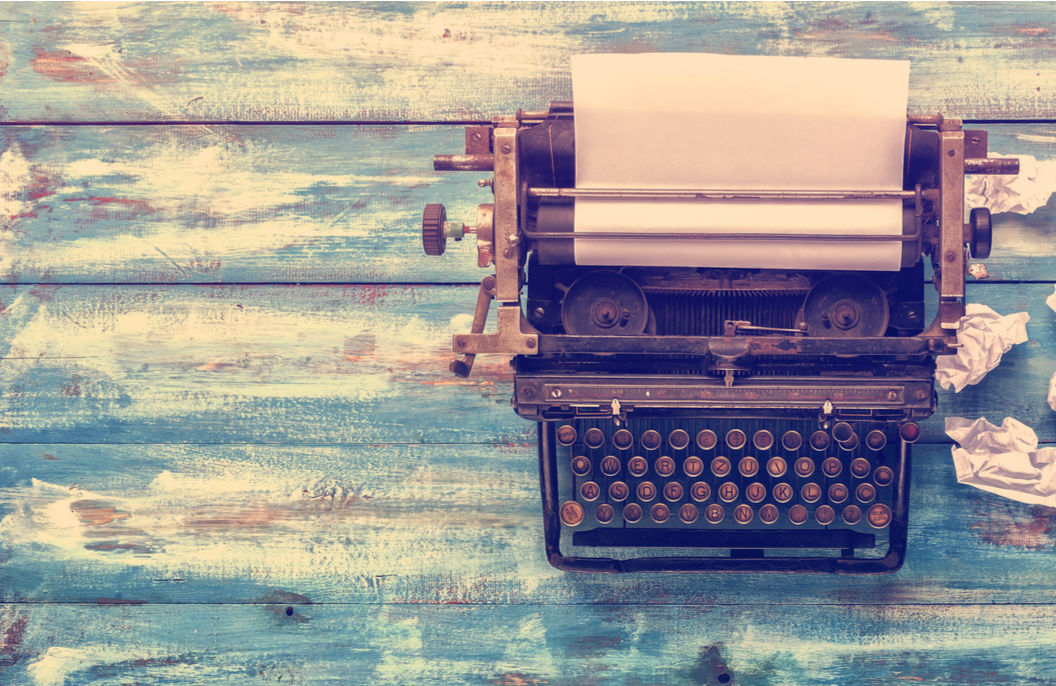 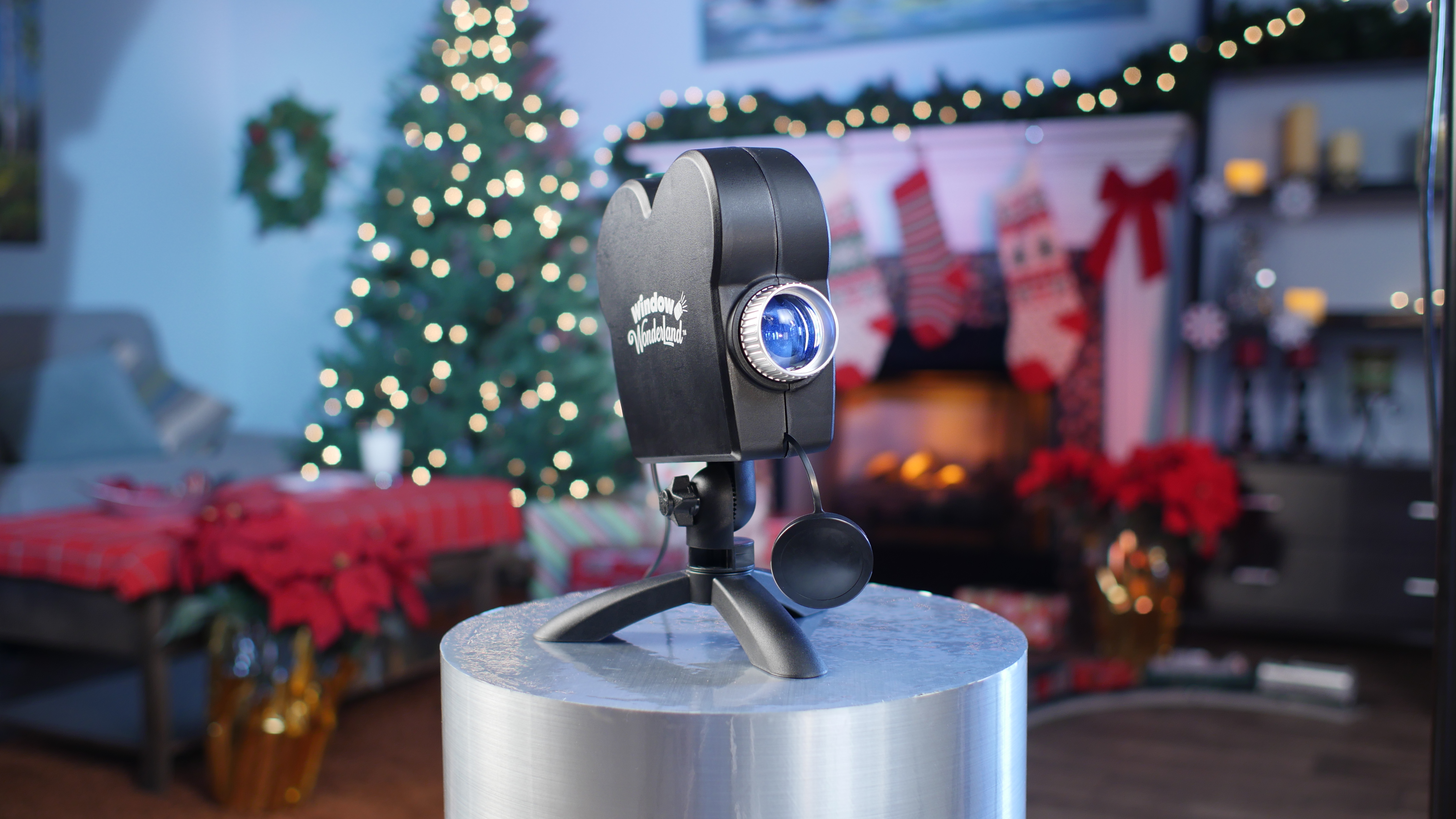 The Easiest Way to Decorate Windows This Holiday 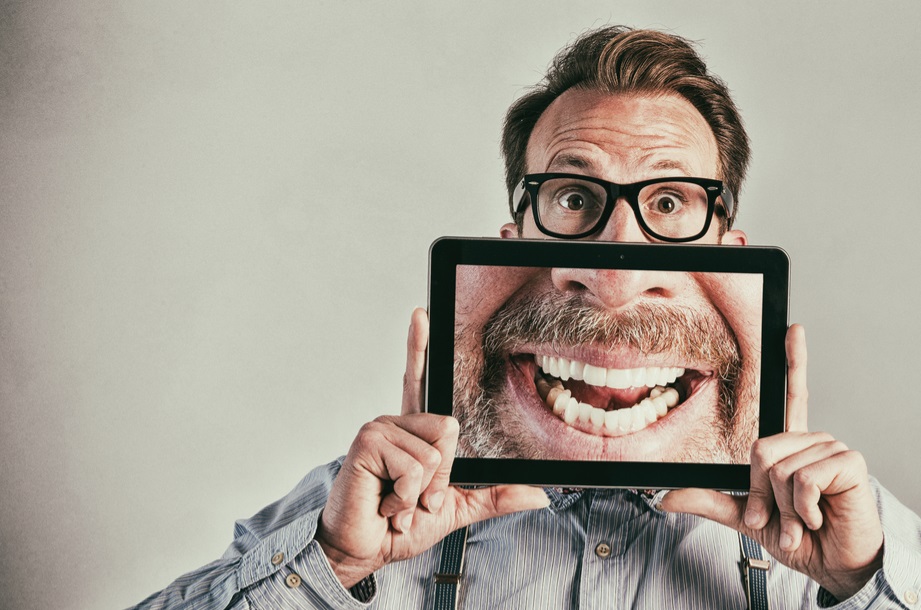